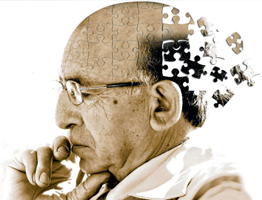 Physiotherapists could have a key role to play in advising patients suffering from mild cognitive impairment on the best type of physical activity they should be doing to try to prevent their symptoms from worsening. New guidelines from the American Academy of Neurology state that exercising just twice a week could help to prevent individuals who are beginning to show signs of mild cognitive decline from developing Parkinson's disease or other forms of dementia.